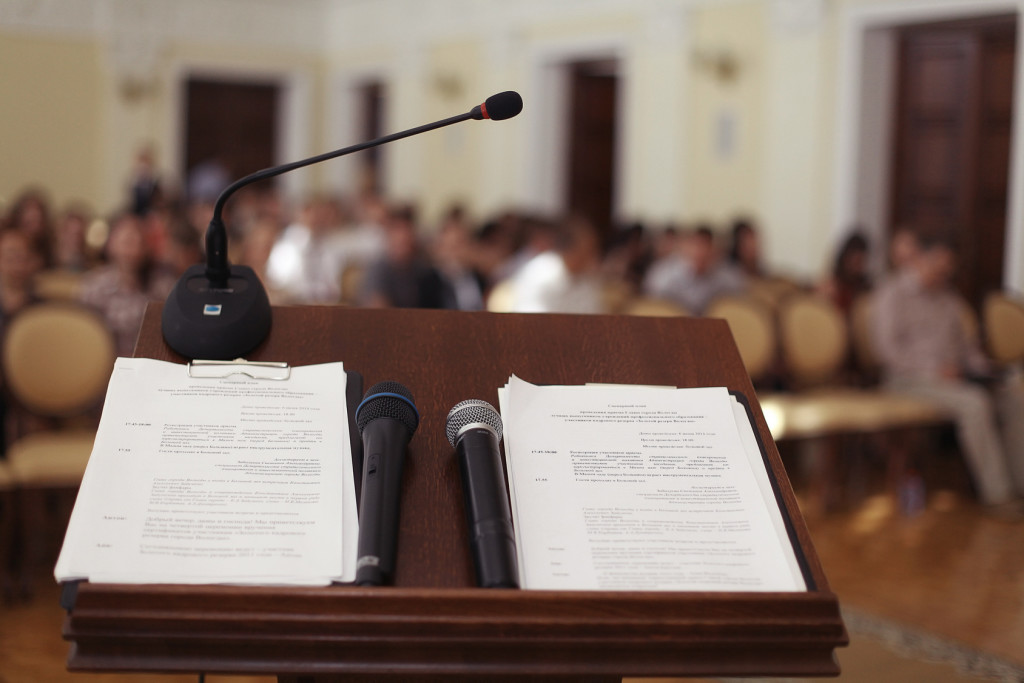 On 30 June 2015 the Council of Ministers consented to DARIAH-PL consortium joining the European infrastructure DARIAH-ERIC(Digital Research Infrastructure for the Arts and Humanities). This decision highlighted application efforts which had been undertaken for a few months by the Board and Office of the Consortium as well as the Ministry of Science and Higher Education. During the preparations, projects conducted by the Consortium members, their infrastructural resources and their possible tool and intellectual input into DARIAH-ERIC operations were analysed. The Polish application was also considered by the Council of the National Programme for the Development of Humanities which gave its approval and recommended that the Polish consortium join the network of ERIC (European Research Infrastructure Consortium).The next step in the formal process of Poland’s incorporation into the European structures is the approval of the General Meeting of DARIAH-ERIC. This decision is expected to be made in the next few months.